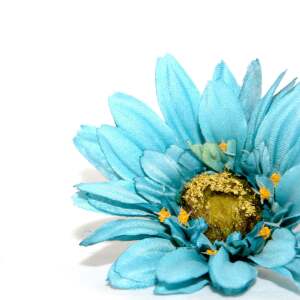 Our kind and loving Mother, Grandmother & Great Grandmother, who we love so dearly, went to be with the Lord on October 6, 2021.

Valentina was born on January 27th 1938 in Tbilisi, Georgia, which was part of the former Soviet Union, to Andrey Antonovich Machnev and Polina Ivanovna  Machnev, and was the second oldest of four siblings. Her siblings are Luba Levin (84), Vladimir Machnev (82), and Anna Muzashvilli (75).

In 1957, Valentina went to study academia, with a focus on History and Literature, graduating from the University of Tbilisi with her degree in 1961. While studying in the university, she worked as a pattern designer for clothing plant N.7, and two years into her studies she met Vladimir (Vova) Filatov who completed his studies in physical education with an emphasis in diving and swimming. Shortly after meeting him, they fell in love and were married on August 7, 1959, in Tbilisi, Georgia. Upon graduation, Valentina began working as a teacher of Russian Literature and History in school N.11 where her husband, Vova, also worked. As a teacher, Valentina touched the hearts of many students through her kindness, patience, and love, and many came to call her “Mama Valiya”, because she truly was like a mother to her students. Everyone who came to know Valentina, always came away better and happier.

Valentina came to Christ in 1990 and with her faith she brought her family to also believe. She was a woman who loved the Lord dearly and served him until her very last day. She spread the love of God through her life and used every day of her life to serve him and to teach others about him and his love, and her teachings of God, love and life will guide us in our lives and will be in our hearts always. We love her with all our hearts and thank her for all her love and kindness that she brought to our lives.

To send flowers to the family or plant a tree in memory of Valentina Filatova, please visit our floral store.