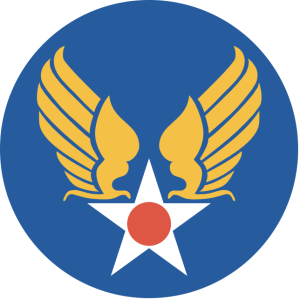 Tony E. Gallegos was a World War II veteran and politician of Mexican American and Native American descent. He served in the U.S. Army Air Force from 1943 to 1946. A native of Montrose, Colorado (born February 13, 1924), he served as flight engineer in the U.S. Army Air Corps during World War II, flying 17 missions in a B-17 bomber. After the war, he earned a Bachelor of Arts degree from the Bisttram Institute of Fine Art in California. He worked at the Douglas Aircraft Company in California in a number of managerial positions from 1952 to 1982, achieving the position of Corporate Art Director.

Early in his professional career Tony Gallegos recognized the damage brought on by societal injustices. This led to his lifetime membership in the American GI Forum where he quickly rose from Commander of the Pico Rivera Chapter to California State Commander and then to National Chairman. He spearheaded the Coors Beer boycott, the GI Forum march in Washington, D.C., East Los Angeles moratorium and social injustice demonstration confronting President Richard Nixon in San Clemente, California. Tony Gallegos was a founding member and first Chair of the Mexican American Opportunity Foundation. He served on the national board of Operation SER and boards of the Los Angeles County Office of Economic Development and Veterans Outreach. He served as advisory member to the US Senate Task Force on Hispanic Affairs, and as President/CEO of Veterans in Community Service.

Tony Gallegos was married to the late Carmen Gallegos for 55 years. Together they raised their children Michael, who became a financial planner, and Lori who became an attorney. They were loving grandparents to Angela, Rachel, and Brandon.

To send flowers to the family or plant a tree in memory of Tony E. Gallegos, please visit our floral store.