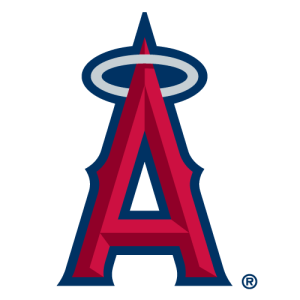 It is with our deepest sadness, that we announce the passing of Philip G. Oviedo from Santa Ana, Ca.  He passed away on Saturday July 6,2019, at the age of 66 with his family at his bedside.   Philip is survived by his wife and high school sweetheart of 48 years Christine Oviedo, his 5 children Philip Oviedo, Helene Chavez, Christine Galvez, Andrea Oviedo, Andrew Oviedo and his 8 Grandchildren, Jesse, Brittany, Ashley, Nicolas, Austin, Natalie, Dean, Annie and  his two sisters Yvonne Salazar, Julie Martinez, and pre-deceased brother Arnold Oviedo.

Philip (AKA) Coach Oviedo, and Uncle Sonny, was a devoted family man who loved spending time with his family and friends. His biggest love and passion in life aside from his family, was coaching football. He coached his two sons throughout their youth pop-warner football year from 1978-1995. His love for the game and the friendships he developed, set him on a path that would lead him to coaching high school football. He coached at Orange High, Santa Ana High, Century High and Valley High School. His love for high school level football was like no other.  But in 2016, he was forced to end his coaching career due to illness. His inability to step on a football field may have come to an end. But his lasting legacy will live on as he was not just Coach Oviedo out on the field, he was a friend and mentor to many of his players as he inspired these young men to never quit and never to give up in on the field and in life to always give it your all.

To send flowers to the family or plant a tree in memory of Philip Gallardo Oviedo, please visit our floral store.